Who is Charles Parnell?

Charles Parnell is an actor by profession and American by nationality. He is best known for starring in All My Children as Police Chief Derek Frye and in The Last Ship as Master Chief Russ Jeter. 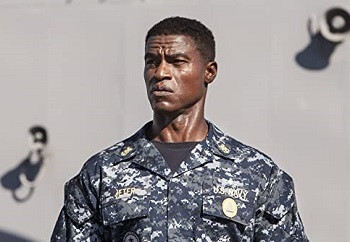 Charles Parnell was born on March 18, 1975, in Chicago, Illinois, USA. Details of his early life including the names of his mother, father, and sibling(s) are not known to the public.

Like most of his family life, the educational history of Charles Parnell is not known. His ethnicity is African-American.

Actor Charles Parnell is possibly single sans a girlfriend or wife. He also has never been married and has not fathered any children, at least not known to the public. Aside from TV and film work, he has also voiced persona in numerous video games including Manhunt 2, Grand Theft Auto IV and V, Call of Duty: Advanced Warfare, and Avengers. 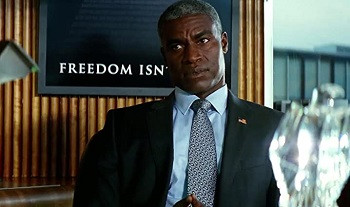 He has been nominated for NAACP Image Award for Outstanding Supporting Actor in Motion Picture.

The net worth and annual salary of Parnell are under review.