Susan Pourfar is an actress by profession and American by nationality. She is well known for her appearances in the TV series House of Cards, The Sinner, Scandal, and Elementary. 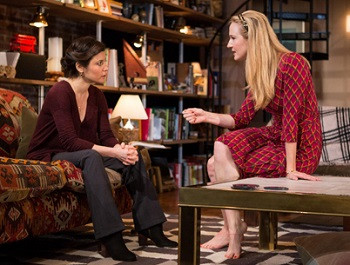 Susan Pourfar’s birth took place on July 17, 1973, in Goshen, New York, USA as Susan Roya Pourfar. Her father Mohamad Pourfar is from Tehran, Iran and her mother Jane Benson Pourfar is from Brooklyn, NY. Not much is known about her parents’ profession. Her sibling, brother Michael Pourfar, is a neurologist in New York.

Her ethnicity includes Iranian and Caucasian.

Susan Pourfar married her longtime boyfriend Brian Jones on 29 October 2016. Her husband is a social activist, educator, and writer. There are no details on whether they have any children together. Also, there are no rumors of divorce. 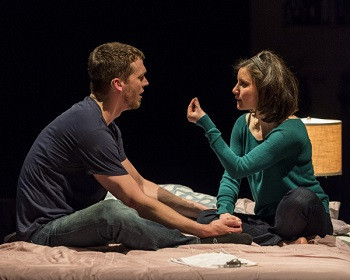 After college, Pourfar began her professional career as an actress in theaters in New York. Among all the stage plays she has worked in, she is best known for portraying Sylvia in the Off-Broadway production of Tribes, which was written by British playwright Nina Raine, and directed by David Cromer.

For her work in the Off-Broadway production of Tribes, Susan Pourfar was awarded an Obie Award (2012), a Clarence Derwent Award from Actors Equity, and a Theater World Award. 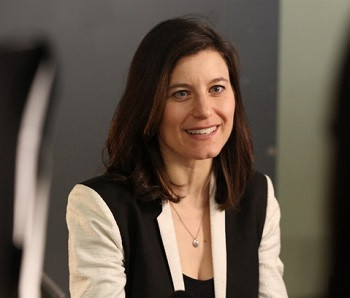 The net worth of $1.5 Million is estimated to be around while the figure on her annual salary is under review.