Who is Aunjanue Ellis?

Aunjanue Ellis is an actress, producer by profession, and American by nationality. She is well known for starring in the films Girls Town, Men of Honor, The Taking of Pelham 123, etc. 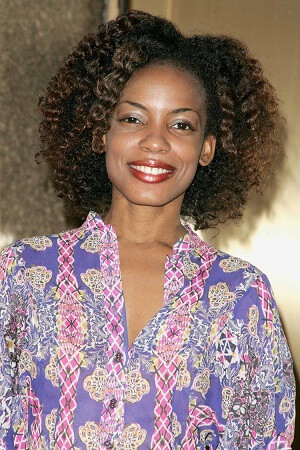 Aunjanue Ellis’ birth took place on February 21, 1969, in San Francisco, California, USA. Born as Aunjanue L. Ellis, she and her sister Sasha Ellis were raised by her grandmother on her grandmother's farm in McComb, Mississippi. Not much is known about her parents, siblings, and the rest of the family.

For education, Aunjanue Ellis attended Tougaloo College before transferring to Brown University. She graduated later with a Bachelor of Arts degree in African-American studies. She went on to study in the Graduate Acting Program at New York University's Tisch School of the Arts.

Although Ellis has been in the spotlight for over a decade, not many details are known about her personal life. There have been no records of her past boyfriend(s) and romantic relationships. Currently, she is single, sans husband and children/kids.

While a student at Brown University, Ellis played a role in a play, which sparked her love for acting. She started her career in 1990 as a theatre actress. Her credits include Ariel in the Broadway revival of William Shakespeare's The Tempest.

After years of working in theatre, she landed her film debut in 1996’s Girls Town while her screen debut was in the episode of the Fox police drama series New York Undercover. 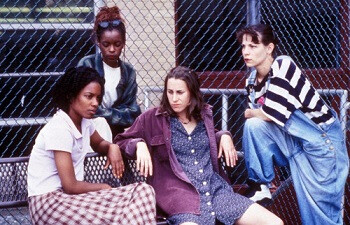 She is also well known for portraying character(s) in the ABC police drama series High Incident (1996–97), The Practice, True Blood, Quantico, The Mentalist, Lovecraft Country, in miniseries The Book of Negroes (2015), and When They See Us (2019).  Moreover, she has worked in the films The Birth of a Nation (2016) and in the television movies Gifted Hands: The Ben Carson Story (2009), Abducted: The Carlina White Story (2013), Lifetime’s The Clark Sisters: First Ladies of Gospel, to name a few. 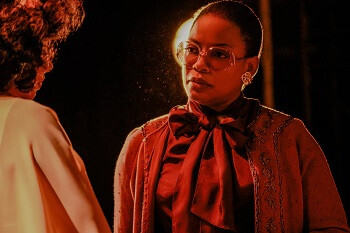 The net worth of Aunjanue Ellis is estimated to be around $6 Million while there have been no estimates on her annual salary.