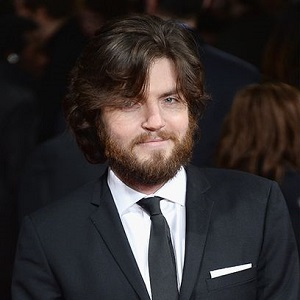 Who is Tom Burke?

Tom Burke is an actor by profession and English by nationality. He is well known for starring in the BBC series The Musketeers as Athos, in War & Peace as Dolokhov, and in Strike as Cormoran Strike.

Tom Burke’s birth took place on 30 June 1981 in London, England. He was born as Tom Liam Benedict Burke to his mother Anna Calder-Marshall and his father David Burke. He also has other famous names in his family. 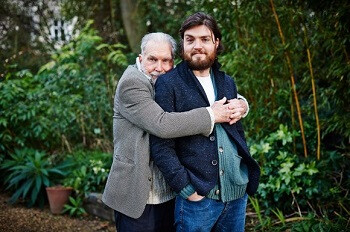 Having been diagnosed with dyslexia at a young age, he dropped out of school at the age of 17 before completing his A-levels. He attended dance school and later studied at the Royal Academy of Dramatic Art (RADA) when he was 18 years old. He also joined the National Youth Theatre.

Burke is a very secretive person. Not many details have been shared when it comes to his previous romantic relationship and dating history. However, he did reveal in an October 2018 interview with The Telegraph that he lives in east London with his girlfriend who is also an actress.

Tom Burke has never married and is sans wife and children. 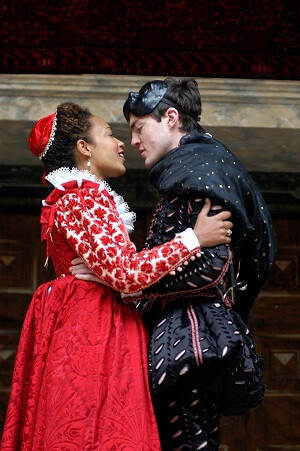 Tom Burke in the theatre production of Romeo and Juliet (Image: Pinterest)

On the set of Mank, Tom Burke has worked with Tuppence Middleton, Tom Pelphrey, Toby Leonard Moore, and Sam Troughton. 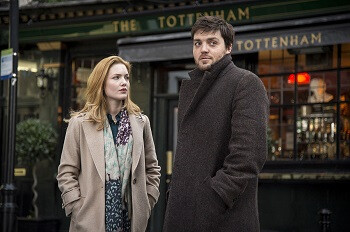 Tom Burke has been nominated for British Independent Film Award for Best Actor (2019) and has won Ian Charleson Award (2008).

The net worth and annual salary of Burke are under review.